Since January, when I joined the Climate Action Now App, I’ve had fun tapping away for 5 minutes a day, scrolling through actions, choosing my favorites, contacting elected officials (so easy, just a touch), demanding action, increasing my knowledge, and I love earning trees.  I search for actions on oceans, food waste, plastics and NY. And I like thanking people. Today I thanked the Bethlehem NY Central School District for buying electric school buses.

Woodside, California-based Climate Action Now was founded by Silicon Valley entrepreneur Brett Walter in partnership with the Climate Reality Project. The company’s mission is to put effective climate action, via the app, at the fingertips of millions of consumers around the world.  Each action earns points, and when users earn enough points, the company will plant trees on their behalf. Climate Action Now partners with Eden Restoration Projects, Conserve.org, CarbonFund.org Foundation and VoterVoice.

Hear from Mara Davi of California: “I’ve always wanted to be a more active climate citizen, but it was difficult.  With the push of three buttons I’ve completed a call. I can do five actions in as many minutes. In the first six days of using the app, I’ve contacted my State Senator 52 times and planted four trees. Most importantly, he signed on as a co-sponsor of a bill I recommended!”

For me, since January I’ve taken 1,149 actions, earned 117,233 points and planted 43 trees, all neatly calculated on my profile page.  And, I advocated for an executive order on heat pumps, which President Biden signed! (See below WE/HE DID IT!)

Every week I receive a news update on CAN’s climate impact, success stories, action parties and a campaign of the week. Newsletter: Sign up here. Get the app here. I’m excited about the new Million Messages Campaign.  It’s all outlined in the latest newsletter here or read on…..

This week we blow past 500,000 actions, we celebrate two game-changing executive orders by President Biden for which we advocated, update our impact, celebrate successes, and more. Next week we’ll update you on Climate Action Now’s debut at Al Gore’s Las Vegas training.  (Spoiler alert: it was GREAT!)

The Problem with Plastic

Join our Plastic Action Party in July and we’ll have Q&A with a featured guest expert, plus scores of great actions in the app that will increase your knowledge of the plastic problem and what to do about it.  Learn more on our registration page.

Planet-saving actions taken by our community with the Climate Action Now app — up 22,066 from last week – a new weekly record!

Trees earned by the Climate Action Now community by taking action with the app – up 689 from last week — a new weekly record!

…purchased by our Planet-Saving Subscribers and Gift Givers. 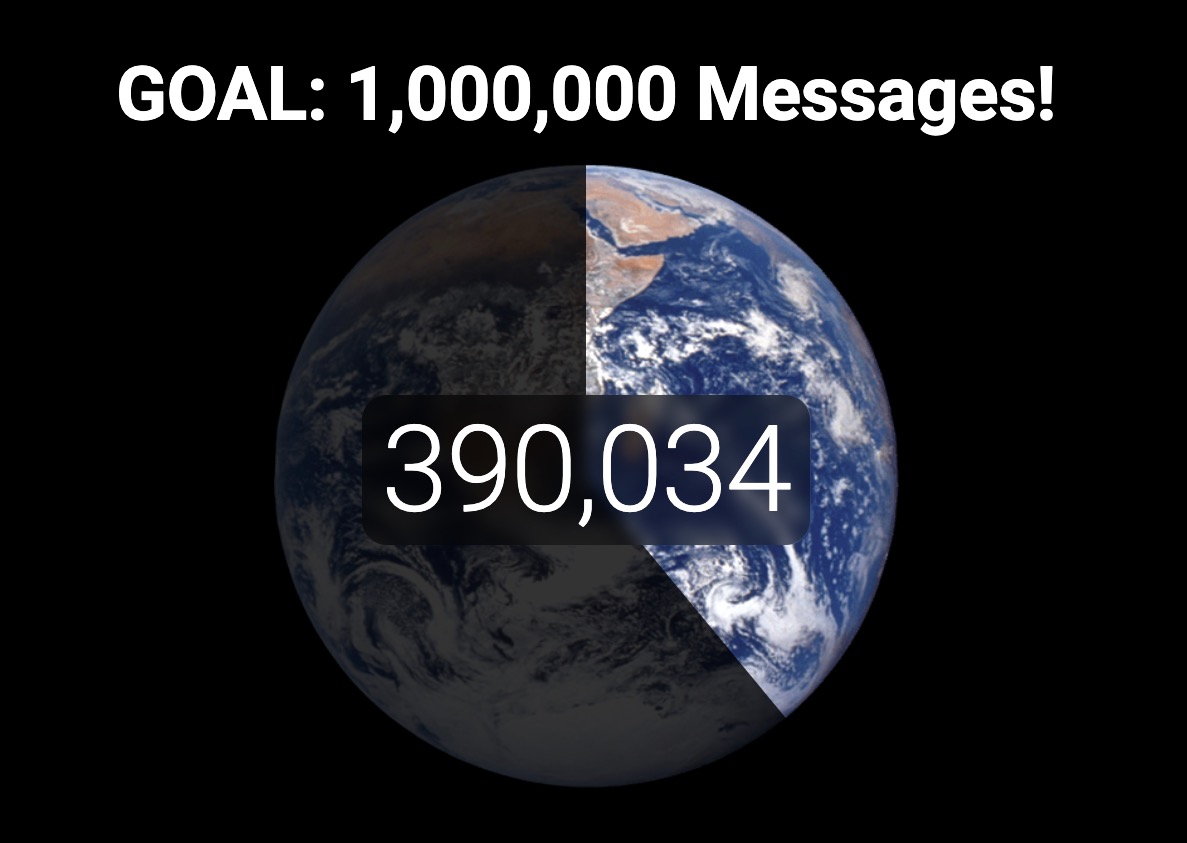 As of today, CAN app users have sent 511,907 messages to political, business, and other influencers —half way towards our goal of 1,000,000 messages sent by the end of this year.

WE CAN DO IT!  Please tell your friends about the Climate Action Now App and our Million Messages Campaign!

We all know firsthand how much of an uphill battle advocacy can be. We get behind a worthy cause, shout our message from the rooftops…and hope that our words helped move people with real power one step closer to action.

What we don’t usually see is the President of the United States take bold, immediate action on not one but two major issues we campaigned for—in the same week.

Last week, President Biden signed a pair of game-changing executive orders on climate. The first invokes the Defense Production Act to accelerate the deployment of heat pumps, solar panels, and other clean energy technologies. The other pauses tariffs on imported solar panel components for two years, bailing out the solar industry after a rogue Department of Commerce investigation sent it into a tailspin.

As Robinson Meyer of The Atlantic writes, these actions aren’t merely “federal-paper shuffling.” Indeed, he says, they are “one of the most aggressive executive actions that the administration has yet taken on climate change.” Together, they will help ensure the continued rapid growth of renewables and, hopefully, significantly reduce our dependence on gas to heat buildings.

They are no accident, either. Both of these specific interventions was pushed relentlessly over the past few months by climate and energy activists across the country, including Bill McKibben—and Climate Action Now users.

You’ve probably guessed the bottom line by now, but we’ll say it anyway: Advocacy matters. It gets results. Each and every time you raise your voice, on the Climate Action Now App or anywhere else, you are making a difference!

CAMPAIGN OF THE WEEK

This week, we’ll charge toward our goal of 1 MILLION MESSAGES in two main ways: thanking the White House for this pair of game-changing executive actions, and advocating for MORE of this kind of bold climate leadership at all levels!

In addition to thanking Biden and Harris—and pushing them to take the next step by declaring a federal Climate Emergency—we’ll also reach out to Congress, corporate leaders, and our state leaders to urge them to follow Biden’s example and lead the charge for bold climate action NOW!

Check the Action of the Day each day this week for a new opportunity to help keep the momentum from Biden’s executive actions going!

Another CAN VICTORY! Our users, supporting activists on the ground, helped get Vermont to pass its first-ever Environmental Justice law! Celebrate this win with actor Geraldine Hughes of Rocky Balboa and Gran Torino! 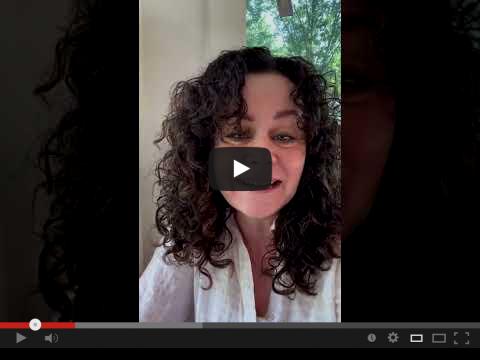 QUOTE OF THE WEEK

“The fossil fuel industry is the past. And if you can find a way out, then please walk away while there’s still time. Do it now.”

Help the world walk away from fossil fuels NOW with the Climate Action Now app!

Thanks so much for your help and support!

— Matthew, Brett, Tim, and the gang

If you know someone who would enjoy this newsletter, please forward it to them.Was this newsletter forwarded to you? Sign up here.  Get the app here.