As They Highlight the January 2022 Drawdown Festival

Damon Gameau will be joined by Paul Hawken, author of the New York Times bestseller Drawdown, which has grown into an international climate research organization, and the newly-released Regeneration: Solving the Climate Crisis in One Generation.  Gameau’s award-winning film 2040 and accompanying book 2040 is based on the top Drawdown climate solutions. They will be co-hosting the opening event Friday January 21 from 6:44 – 830pm. 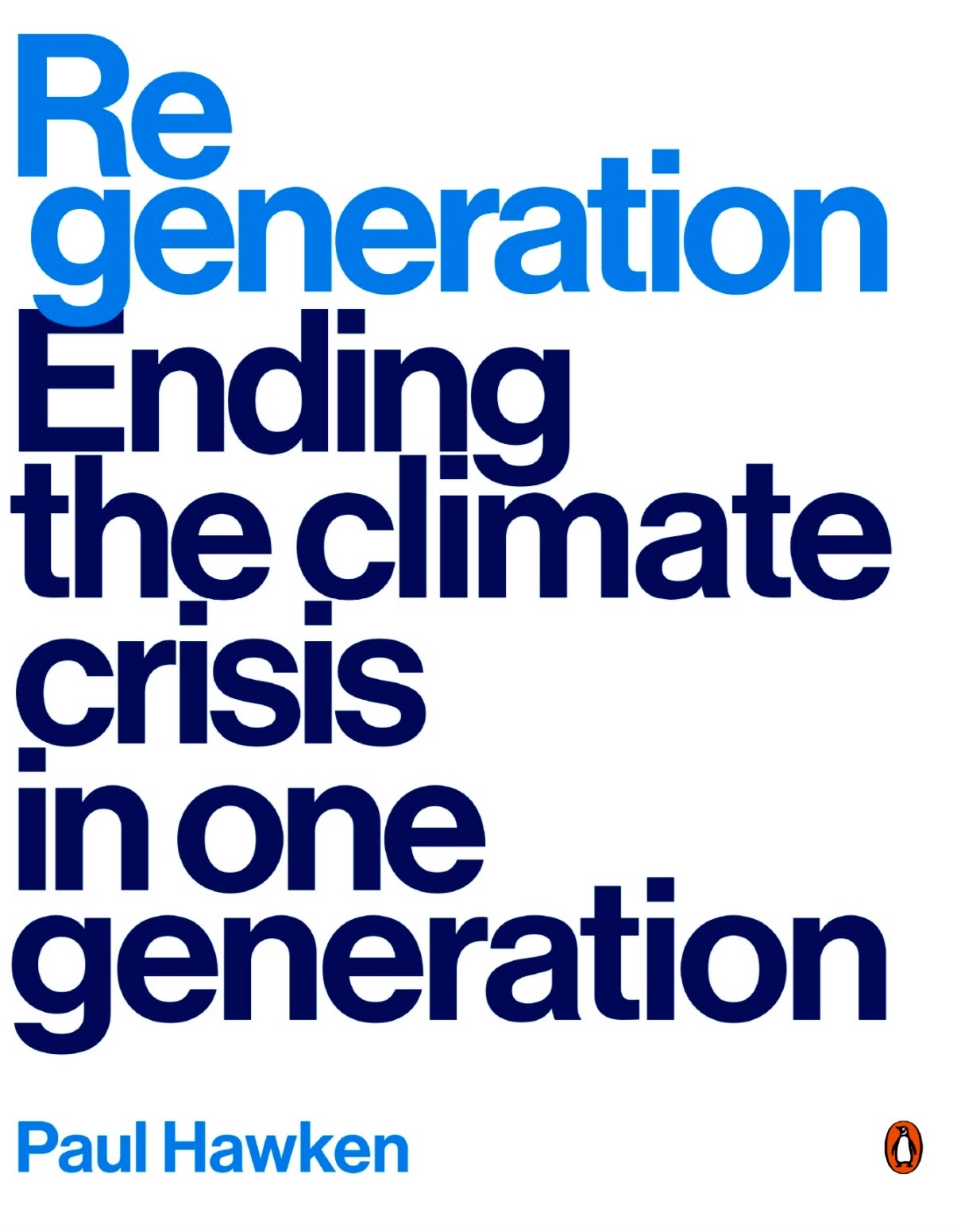 In addition to Damon Gameau, SAC is co-partnering with the newly-formed Carbon CREW Project, cofounded by Dorothy Reilly of Southampton. The founders of CREW, which stands for Carbon Reduction for Earth Well-being, highlight a recent international study: Did you know the U.N. has found that 2/3 of all greenhouse gas emissions originate from decisions made at the household level?  “The choices made by each of us make all the difference! Together our choices are powerful” said Ms. Reilly.  Over the weekend there will be an option to enroll in a Carbon CREW program to guide you to a 50% carbon reduction lifestyle by 2030.

“This is all about climate action, climate safety, climate hope. Learn about how you can begin now to cut emissions, address equity issues, protect and restore ecosystems and create a regenerating, thriving world,” said Mary Morgan, cofounder of Drawdown East End, also a festival partner, a group inspired by the science of Project Drawdown to guide local climate solutions to reverse global warming. 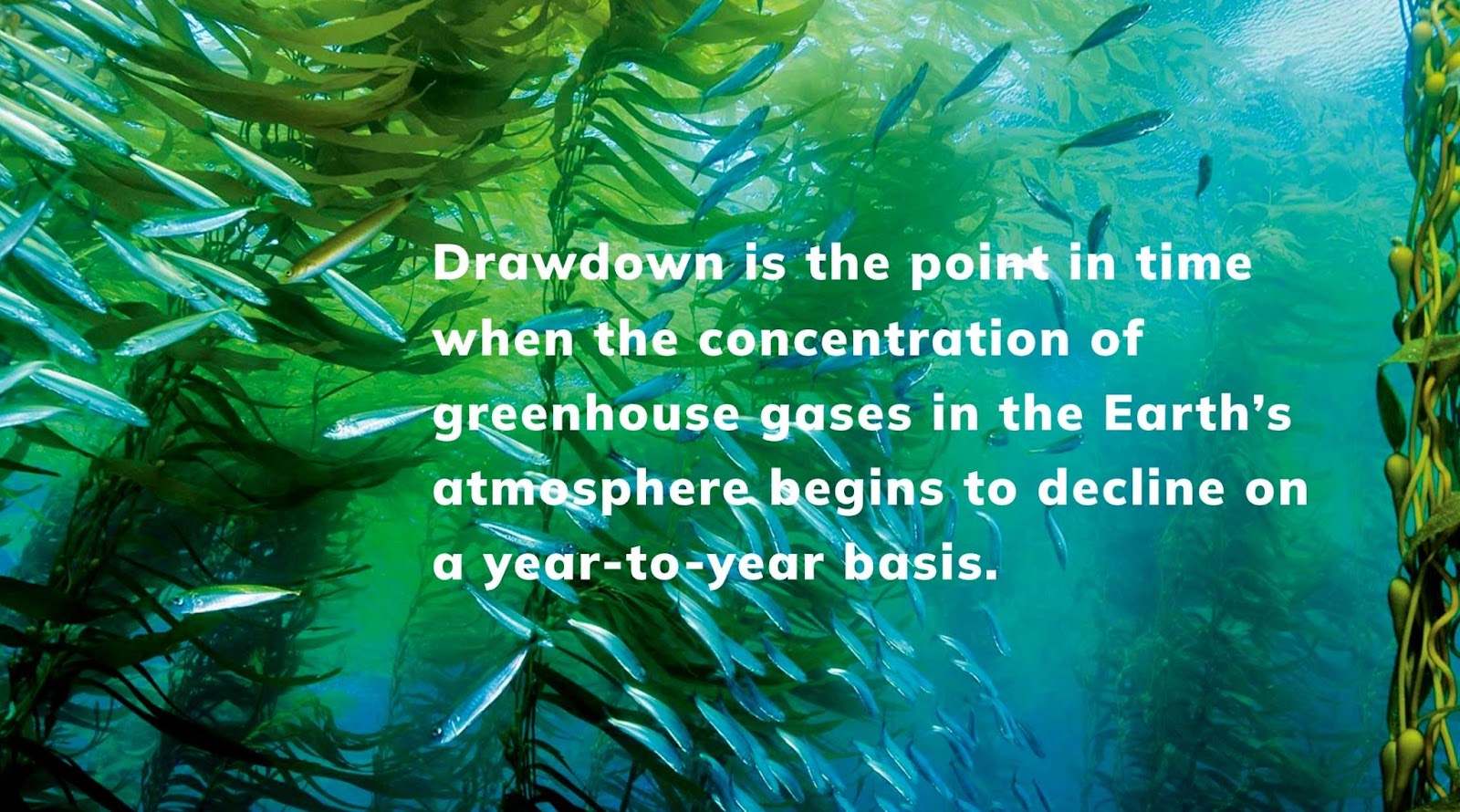 The Festival promises an array of talks, workshops, and films — on soil and sea sequestration, climate cuisine, electrify-everything, the debut of Stories of Regeneration on ways that we can all participate in regenerating our earth and reversing climate devastation — and, on Friday evening, the opportunity to join the Climate Youth Festival from LIU.

All times are EST. We suggest that all registrants watch the uplifting climate solutions film 2040 before the Festival.