Trending in 2022: Meet the Climatarians

Who Dine with the Earth in Mind

I’ve been meeting some Climatarians lately. It’s a lifestyle that is starting to trend, especially with millennials.

“What Is a Climatarian?” the NY Times headlined, describing this new climate-centered lifestyle. I think of it as “dining with the Earth in mind.” Wikipedia says the Climatarian diet has no strict rules so much as “mindfulness about food production, where food comes from, and where it goes.” I like that. A big part of being a Climatarian is being mindful of where your food goes — do you use it all? Give excess away or feed animals? Any leftover scraps — do they end up as compost, enriching soil, not in the landfill releasing the potent GHG methane?

Self-described Climatarians are giving Tedtalks. One of my favorites is Australian Mark Pershin’s Reclaim our Future with the Climatarian Diet whose dark eyes flash talking about his love of shashlik, a shish-kabob from his native Russia. He defines Climatarian as healthy for both humans and earth, eating more traditional cuisines, not the unhealthy “meat-heavy Western diet” pushed by industrialized “concentrated animal feedlot operations, CAFOs.” Then he smiles, suggesting we try kangaroo. With a 97% smaller footprint “they don’t burp methane, and you don’t need to cut down trees for them to graze.” Mark’s ending salvo: they are native, adapted to our dry climate, are lean and versatile and when he substitutes kangaroo for beef in dishes, friends say it’s delicious. (Think venison!)

Amanda_the_climatarian I met earlier this summer. Living in western MA, 30-year-old wildlife biologist Amanda and her husband dine on mushrooms (they are members of a South Deerfield CSA) and frequent farmers markets for all the wonderfully-ripe in-season produce. Amanda says her cooking is richly plant-based. A favorite dish is mushroom pizza with truffle oil and homemade tofu “ricotta.” Other specialties a la mansion are mushroom tacos and “king oyster mushroom ‘scallops’ with pasta.” Do they compost? You bet. “I have an outdoor, dual compartment barrel composter. I love it!”

“Eating with a climatarian ethos” Amanda told me “means consuming intentionally with the planet in mind.”  She puts locally grown food first, then considers how it’s grown — are resources being conserved, especially water. “Each meal we eat in a day is an opportunity to vote with our dollars for more regenerative food systems. I think anyone who does the best they can–within the limits of their own abilities, access, and resources–to choose more climate-friendly foods can be a Climatarian.”

Brooklynite Taylor loves oysters, so when she visits her parents in Orient, she has plenty of oyster stands to choose from. As for eating out “I always order the local Long Island options, to try more varieties.” Alot of her friends are “flexitarian” which she says is really a health choice. One friend likes to add seafood to her basically vegetable cuisine, another stays with vegetarian “unless they know the fish or meat is coming from a humane and sustainable source.”

“I’m absolutely drawn to the aspect of reducing food waste,” says newly-minted Climatarian Taylor.” There are so many points of the food consumption process that generate waste, and any waste we can reduce is important. We should consider the packaging and transport, how much we purchase at a time, how much we cook at a time, how we save leftovers, what we do with scraps, everything.”

In the backyard at her parent’s place Taylor is planning a compost.  Meanwhile she puts eggshells and tea leaves in the garden and freezes veggie scraps to take to Deep Roots farm in Southold “for the chickens.” In Brooklyn Taylor took part in the municipal food scrap program which she explained paused during the pandemic but now “the city is starting composting pick up again this fall which I am very excited about.” It’s a wonderful resource, she says, “you can compost nearly anything–including bones, proteins, greasy food, and soiled paper.” For now she delivers her Brooklyn scraps to the nearby farmers market. 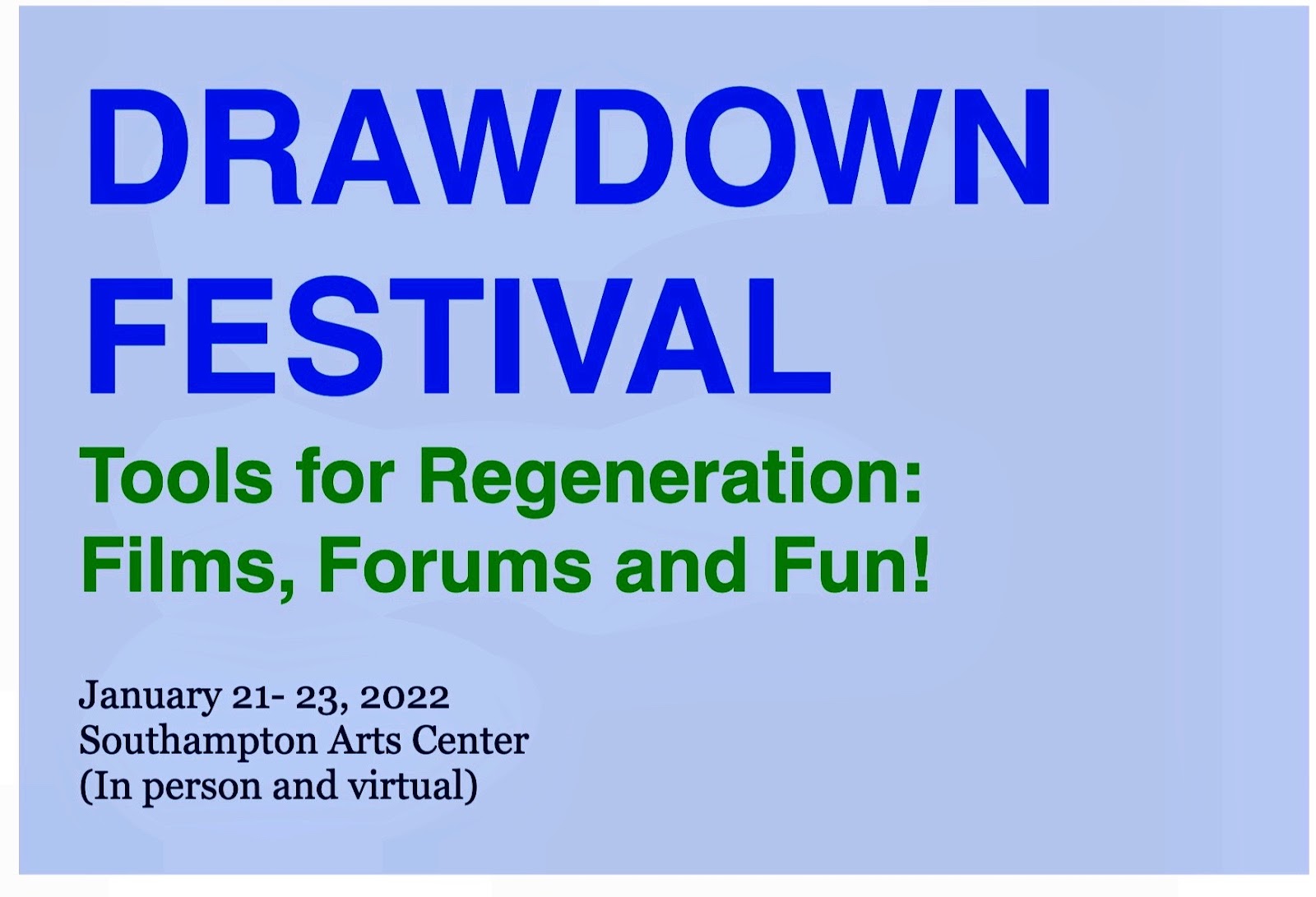 Will the Climatarian trend make a difference?

The #1 Solution for the US calculated in Project Drawdown’s Table of Solutions is to Reduce Food Waste.  Here 40% of food grown is wasted with a whopping 70% generated at the household level. I calculate, based on Drawdown’s math, that if we can

Reprinted from the East End Beacon

3 Responses to Trending in 2022: Meet the Climatarians