#Census2020
The Census starts arriving in mailboxes today! Complete by mail, online or by phone . Our responses will determine the allocation of crucial federal funding our communities rely on! 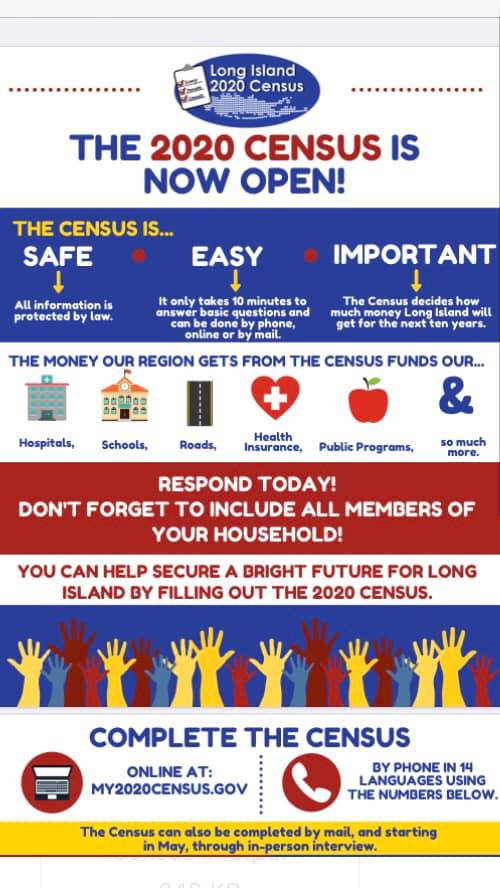 Vox:
“It looks like Trump is trying to trick people into filling out “census” forms online”

Trump cronies have found yet another scheme to manipulate redistricting:

➢ The RNC is sending out political mailers that look like official census documents. (The state of Montana even warned voters about the scam.)

We’re going to have to fight harder than ever to ensure fairness in the face of these shady practices. Can you pitch in to help?

Let’s review all the ways Trump and Republicans have attempted to manipulate the 2020 Census in order to supercharge their gerrymandering:

➢ They tried to add a discriminatory citizenship question to depress census participation among immigrant communities and communities of color. If they’d been successful, Republicans would have gotten more seats than they were due in Congress and state legislatures.

➢ When the Supreme Court shot down their plan, they started compiling other types of data to try to diminish minority voices during redistricting.

There’s no limit to how low they’re willing to stoop, David. But we’re committed to fighting them tooth and nail until we achieve a fair census and fair elections.

Time is running out before voters go to the polls for the last time before redistricting. Will you rush a donation NOW?