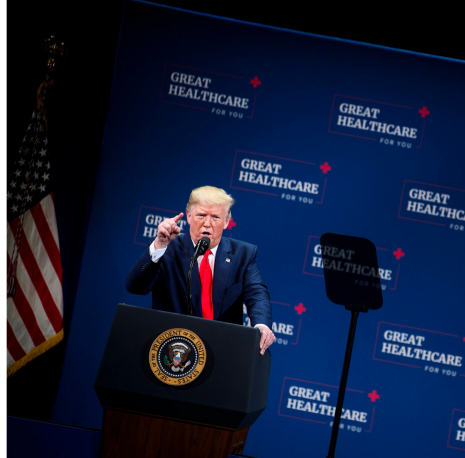 In spite of Trump’s SOTU lies, healthcare disinformation (with Lee Zeldin’s complicity), here is where we are on health care:

A recent poll shows Americans disapprove of President Trump’s handling of the Affordable Care Act by 56 to 35 percent and prescription drug prices by 54 to 30 percent.

During this difficult time, the House will continue our strong legislative agenda For The People: lower health care costs by lowering prescription drug prices, bigger paychecks by building the physical and human infrastructure of America, and promoting cleaner government.

American seniors and families should not have to pay more for their medicines than what the drug companies charge people in other countries for the same drugs.  That’s why Democrats proudly passed H.R. 3, the Lower Drug Costs Now Act, in December! This legislation finally levels the playing field for American patients and taxpayers:

The Democratic House has sent Senator McConnell more than 275 bipartisan bills – yet, calling himself the “Grim Reaper,” he still refuses to take them up!  The American people deserve and demand action.  In this New Year, we will continue to turn up the heat!

Another good article on the topic: