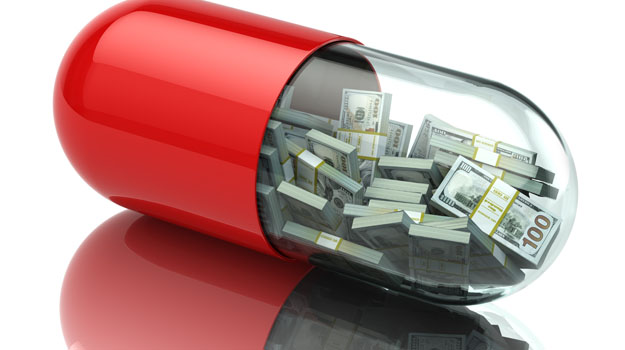 Letter printed in the East Hampton and Southampton Press, Jan 6, 2020:

Donald Trump has repeatedly proposed to allow Medicare to “negotiate like crazy” on prescription drugs. Now, he is backtracking. Was this all showmanship? He probably realizes that skyrocketing drug prices will be an issue in 2020.

Here is where we stand.

HR3 is the House bill that recently passed, 230-192, with unanimous Democratic support. This bill requires the Centers for Medicare & Medicaid Services (CMS) to negotiate prices for certain drugs; current law prohibits the CMS from doing so. CMS must negotiate maximum prices for insulin products and expensive brand-name drugs that do not have generic competition.

In addition, the negotiated maximum price may not exceed 120 percent of the average price in Australia, Canada, France, Germany, Japan and the United Kingdom. This is meant to stop drug companies from ripping off Americans, while charging other countries less for the same drugs. Drug manufacturers that fail to comply are subject to penalties.

The bill also reduces annual out-of-pocket costs for patients to $2,000. Also, the Congressional Budget Office claims that HR3 would lower health insurance costs for employers and increase federal revenue by about $45 billion a year, because employer insurance premiums would decline, and those savings would manifest in increased taxable wages.

It’s exactly the ageless claim I have been hearing for over 40 years from the pharma industry — a claim meant to stifle price controls. I say this having worked with pharma companies in drug development as an outside collaborator and consultant: Note that every other first-world country has price controls, and their pharma industries do quite well. Note also that much of the “innovation” in this country comes from government-funded research grants (tax dollars). Pharma often gets a freebee when they pick up a promising project and help carry it to fruition (I’m thinking of anti-HIV drugs, for example).

U.S. Representative Lee Zeldin voted against HR3 and is one of the standard-bearers of the pharma party line. He’s covering himself politically by expressing support for a watered-down Senate bill, which has little chance of passage, even in the Senate.

Although one HR3 opposition group calls itself Voters for Cures, it is clear who they really are: They complain that “these drastic policies would siphon $1 trillion from biopharmaceutical innovators over the next 10 years.” And Lee Zeldin is on board, writing: “House Democrats’ legislation stifles medical innovation.”

One trillion dollars for big pharma? That’s your money.

By opposing HR3, Lee Zeldin has voted for the drug companies, against drug price controls and against the interest of his constituents.