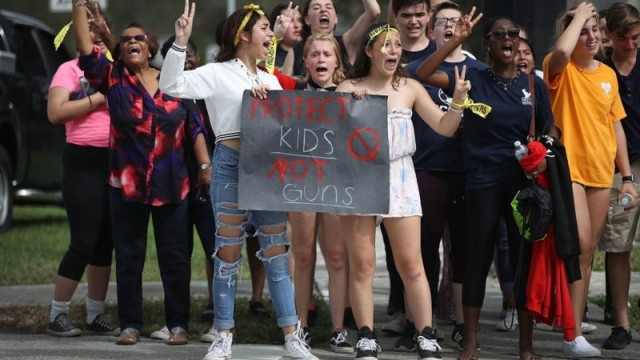 A simple list of 6 gun safety measures that are supported by the vast majority of Americans, courtesy of Everytown.org :

Where does your representative stand on policies that are proven to save lives?