Zeldin’s attack on the FBI 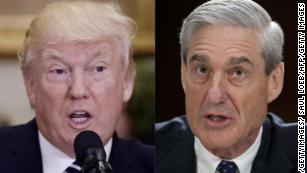 An independent justice system is the heart of our democracy. But Congressman Lee Zeldin has recently joined far-right extremists in attacking our Department of Justice and the FBI.

Zeldin is attempting to undermine Special Counsel Robert Mueller’s investigations into the Trump campaign’s alleged collusion with Russia and obstruction of justice:

In alleging “misconduct” at the Department of Justice and FBI, Zeldin has joined the ranks of far-right conspiracy theorists and is putting partisan politics ahead of justice.

Long Island deserves a member of Congress who will put country ahead of president and party. The concerted right-wing plot by Zeldin and others to sow doubt on Robert Mueller puts our democracy in grave danger.

2 Responses to Zeldin’s attack on the FBI