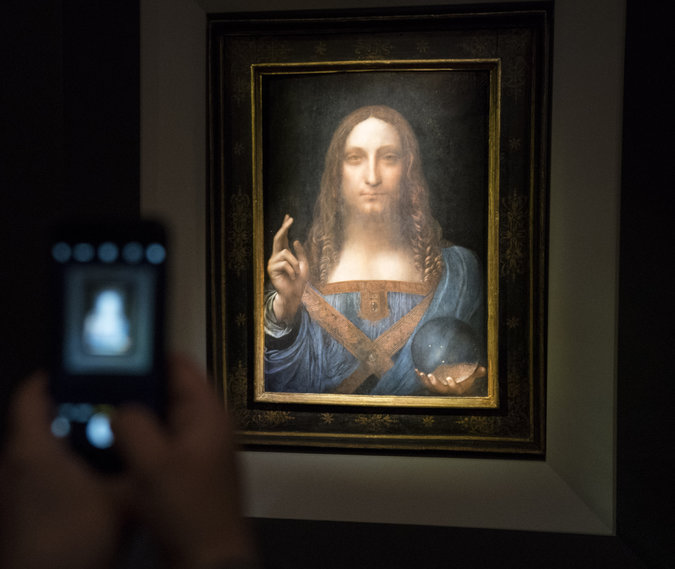 “The da Vinci Lode” (NY Times editorial, Nov. 17) is an important warning. The idea that the obscenely rich see nothing untoward in parking hundreds of millions of dollars on a rare but unexceptional painting is not just lamentable; it is obscene as well.

The sale of Leonardo da Vinci’s “Salvator Mundi” for $400 million, plus $50.3 million in commissions, should have everyone outraged. We have lost perspective. The concentration of wealth by the superrich highlights their indifference to the struggles of the rest of society.

The bubble will burst, and the result will be seismic. Doesn’t anyone feel the unmistakable rumbles?

3 Responses to The da Vinci Lode