Posted on September 9, 2017 by D. Posnett MD
Zeldin and Cruz are hurricane hypocrites
September 8, 2017 3:27 PM
By Rita Ciolli, editor of the Editorial and Opinion pages of Newsday and amNewYork. 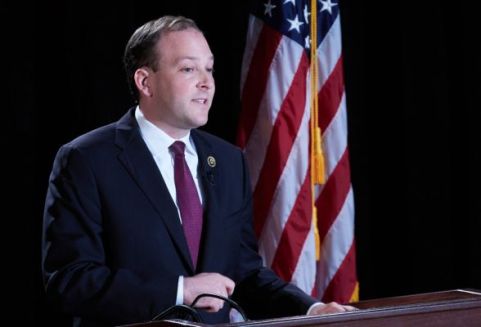 New Jersey Gov. Chris Christie is not letting Texas Sen. Ted Cruz forget that he voted against aid for those ravaged by superstorm Sandy, calling him a “hurricane hypocrite” now that he is asking for billions of dollars in disaster aid for Texas.
Rep. Peter King, the Seaford Republican, also has not let Cruz forget how he abandoned the New York region in its time of need, causing funding to be delayed for weeks.
“It was cruel, it was vicious, and something that I’ll never forget,” King said this week.
Republican Rep. Lee Zeldin won’t have to wait five years to have the hypocrite label slung at him. In a vote Friday morning, Zeldin — who represents the eastern end of Long Island, one of the most hurricane-vulnerable parts of the nation — was one of 90 House Republicans who voted against a $15.25 billion relief bill for victims of Hurricanes Harvey and Irma. Zeldin voted against the funding because it was tied to a three-month extension of the debt ceiling — part of a controversial deal to avoid a government shutdown. The deal, which President Donald Trump worked out with congressional Democrats, led fiscal conservatives like Zeldin into apoplexy. Zeldin later criticized “governing from crisis to crisis.”
While Zeldin remained pure in his ideology, the Democratic Congressional Campaign Committee saw a massive political blunder. It came out within minutes with an attack on Zeldin, hurling at him an interview he gave The Associated Press earlier this week. Referencing Sandy in 2012, Zeldin said, “People’s lives were hanging in the balance.” He pledged to help Texas, saying, “I am fully, completely committed to do whatever I can . . . to assist.”
Three days later, as Irma approaches Florida and Texas struggles to get back on its feet, Zeldin has followed Cruz into hypocrite hell.