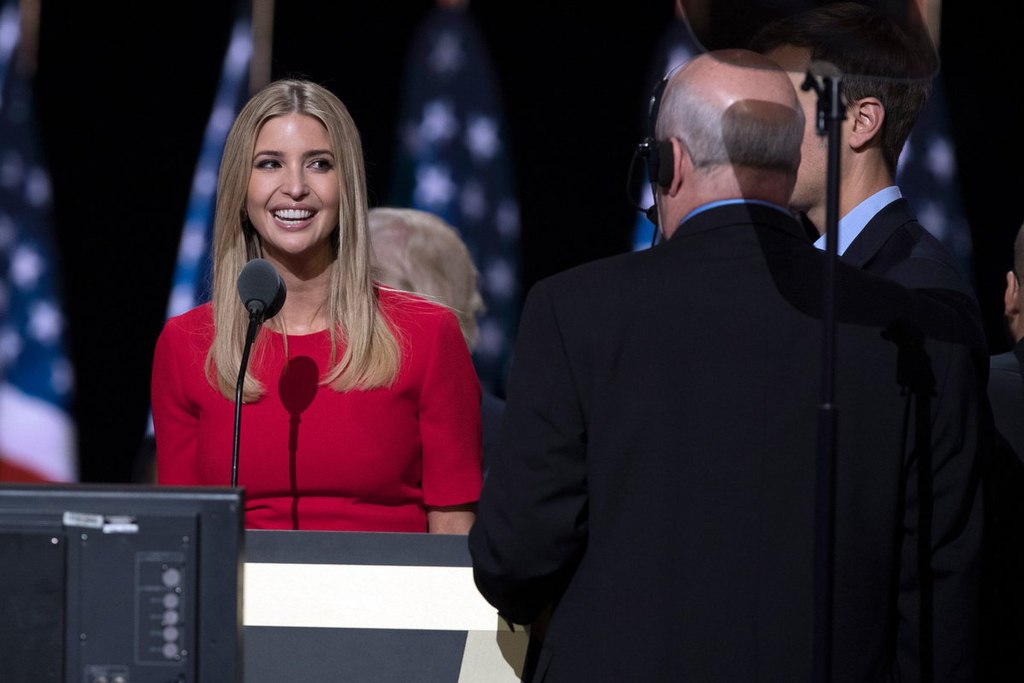 The Government Ethics Office releases the rules that apply to Ivanka Trump in her capacity as advisor to the president.

Ivanka Trump must provide detailed financial disclosures and is barred from participating in the Trump family business according to a letter from the Office of Government Ethics (OGE) posted online by progressive firebrand Elizabeth Warren.

The letter was in response to a March 29th request submitted to the OGE by Democratic Senators Elizabeth Warren of Massachusetts and Tom Carper of Delaware requesting the ethics rules that would apply to Ivanka.

As Politico reports: “OGE Director Walter Shaub Jr. said in his reply, which was dated April 25 but released Monday by the senators, that Ivanka Trump must file disclosures within 30 days of her appointment about her financial interests and those of husband Jared Kushner and their children. The White House can grant two extensions up to 45 days each. She must also file periodic transaction reports, an annual financial disclosure report and a termination disclosure report.”

The letter goes on to explain that:

In response to your specific inquiry, the ethics provisions and requirements discussed above are generally applicable to Ms. Trump. For example, the primary criminal conflict of interest statute prohibits Ms. Trump from participating in particular matters affecting her financial interests, including the financial interests of Trump family businesses and other companies in which she has an ownership interest. That conflict of interest statute also covers her spouse’s financial interests, which are imputed to her. Another statute prohibits her from representing any person, including any family business organized as a legal entity, before the government. She is also subject to the Standards of Conduct. If, as has been reported, she is not receiving a salary, she is not covered by a prohibition on supplementation of government salary or a prohibition on earning outside income or~inarily applicable to appointees at her level.

The report also states that Ivanka must receive proper ethics training as well:

The White House is responsible for providing Ms. Trump with ethics support and advice. This support includes new employee ethics training within three months of her appointment and, thereafter, ethics training on an annual basis.

Shaub also explained in the letter that conflict of interest statutes bar Ivanka and other senior White House employees “from participating personally and substantially in particular matters directly and predictably affecting their financial interests,” adding that the usual remedy is for the employee to recuse themselves from any areas where conflict might arise.

The primary criminal conflict of interest statute prohibits senior White House appointees and other executive branch employees from participating personally and substantially in particular matters directly and predictably affecting their financial interests. Among other things, this prohibition extends to the financial interests of companies in which they have ownership interests. It is important to note, however, that the criminal conflict of interest statute is not a prohibited holdings statute. Instead, it requires an appointee to refrain from participating in the particular matter affecting the appointee’s personal and imputed financial interests.

This entry was posted in Ethics, Ivanka Trump, Trump, Uncategorized. Bookmark the permalink.